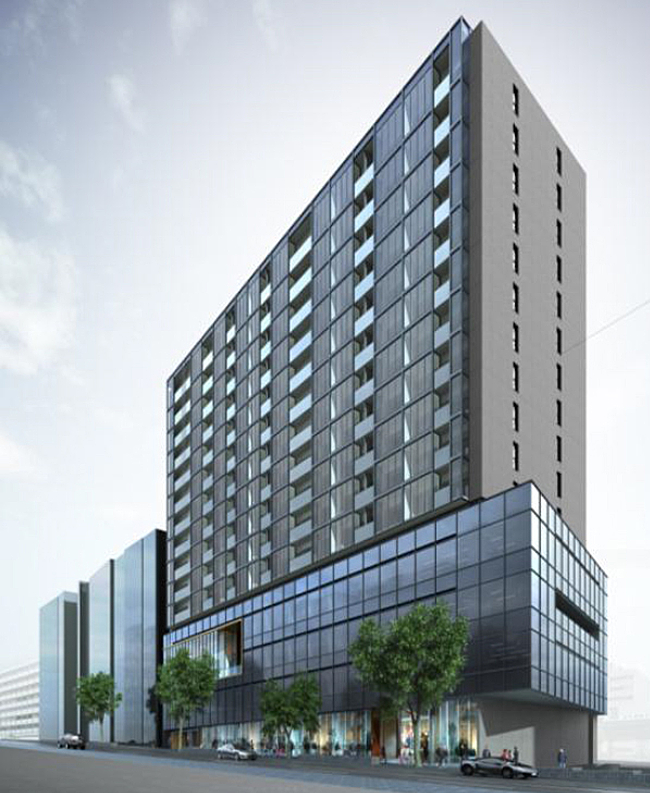 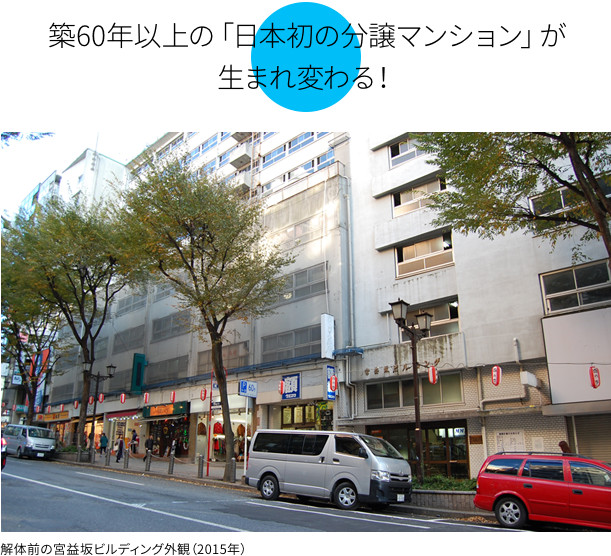 Close to Shibuya Station, and adjacent to Shibuya Hikarie , "Miyamaizaka Building (Miyama Apartment)" is a building with a presence that can be said to be an elder in Shibuya. It was born in 1953 (Showa 28) as Japan's first "reinforcing concrete apartment building". On the 11th floor, one basement basement house was equipped with 2 elevators, and at first it was a super high-end house where elevator girls were riding together. Each room was equipped with central heating, and the building was equipped with state-of-the-art equipment such as a telephone by a trader, a dust box, and a mailshooter for mail posting. Initially, the first floor was a store, the second to fourth floors were offices, and the fifth floor and above were distributed as houses, but with the change of the city of Shibuya, the residential part became more office and leased, and recently division owners It was in a situation where there was almost no residence. 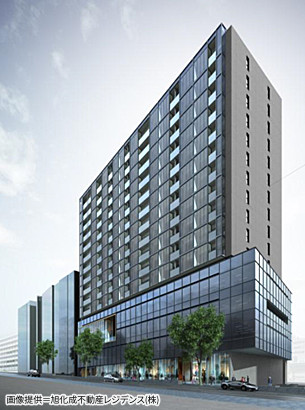 As more than 60 years have passed and rebuilding plans have been formulated about 25 years ago, while building walls and water pipes and other pipes have become obsolete, building consensus among division owners has not progressed, There is a history that it took quite a long time before the resolution. In response to the resolution of 2012, full-scale construction has finally started in 2016. After rebuilding, it seems to be reborn as a 15-story 2-story underground multi-use apartment. The store is on the first floor, the office on the second to fourth floors, and the residence on the fifth to fifteenth floors (152 units). In addition, it will be connected to a pedestrian deck that is planned to be installed on the GINZA LINE on the third floor level of the apartment in the future, and it will be more convenient to move to Shibuya Station and Dogenzaka area. Completion is planned for 2020. At the same time as the redevelopment of the Shibuya Station East Exit, the Miyamasuzaka Building, which was one of Miyamasuzaka's landscape, will be renewed.