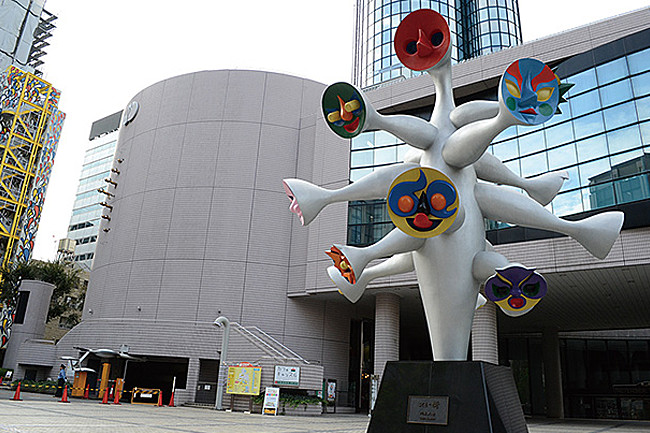 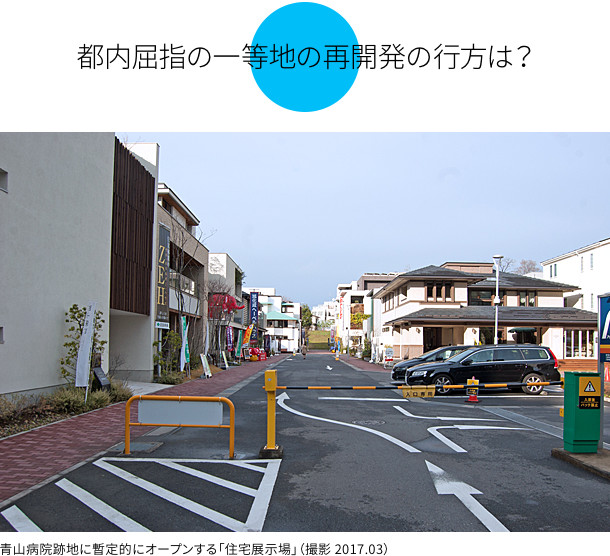 In the triangle area surrounded by Meiji Avenue, Omotesando and Aoyama Street, in addition to " SHIBUYA CAST " (former Shibuya Miyashita Town Plan), Aoyama Hospital · Children's Castle site, Tokyo Metropolitan Children's Hall site etc, It can be said to be a large redevelopment project that can utilize land. Regarding the site of Tokyo Metropolitan Children's Hall and Mikutake Park in Shibuya 1-chome, the temporary Shibuya ward office temporary office building (Daiichi government building, second government building, Third government building) has been relocated due to the rebuilding work of Shibuya Ward Government Building. Therefore, until 2018 when the new Government building in Koen Park is completed, utilization of the children's hall and the site of Mikutake Park is temporarily deposited. 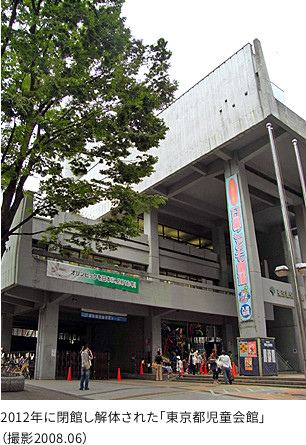 At Jingumae 5-chome which climbed the former site of Children's Museum toward Aoyama Dori, the vast land of "Aoyama Hospital site" and "Children's Castle site" (top photo) spread. Currently, the site of Aoyama Hospital "TBS Housing Shibuya" is opened, provisional utilization is being done. At one point, there was a plan to relocate the Tokyo Metropolitan Hiroo Hospital (Ebisu) to the same place and develop a "Capital Disaster Medical Center (tentative name)" to strengthen the medical system at the time of a disaster such as an earthquake, Has been reviewed. Although high interest has been given to the use of the site of the prime location of the area, it seems that it will be after 2020 after the Olympics to start full swing. 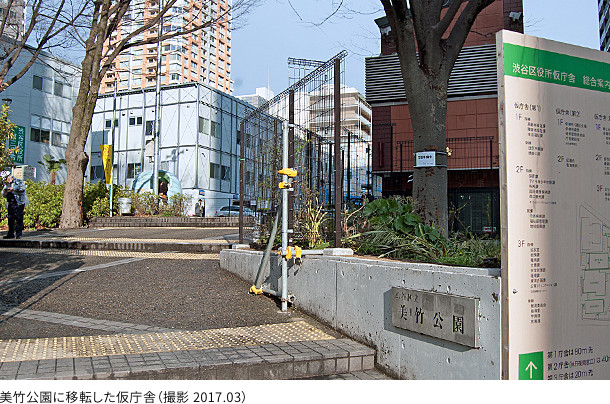